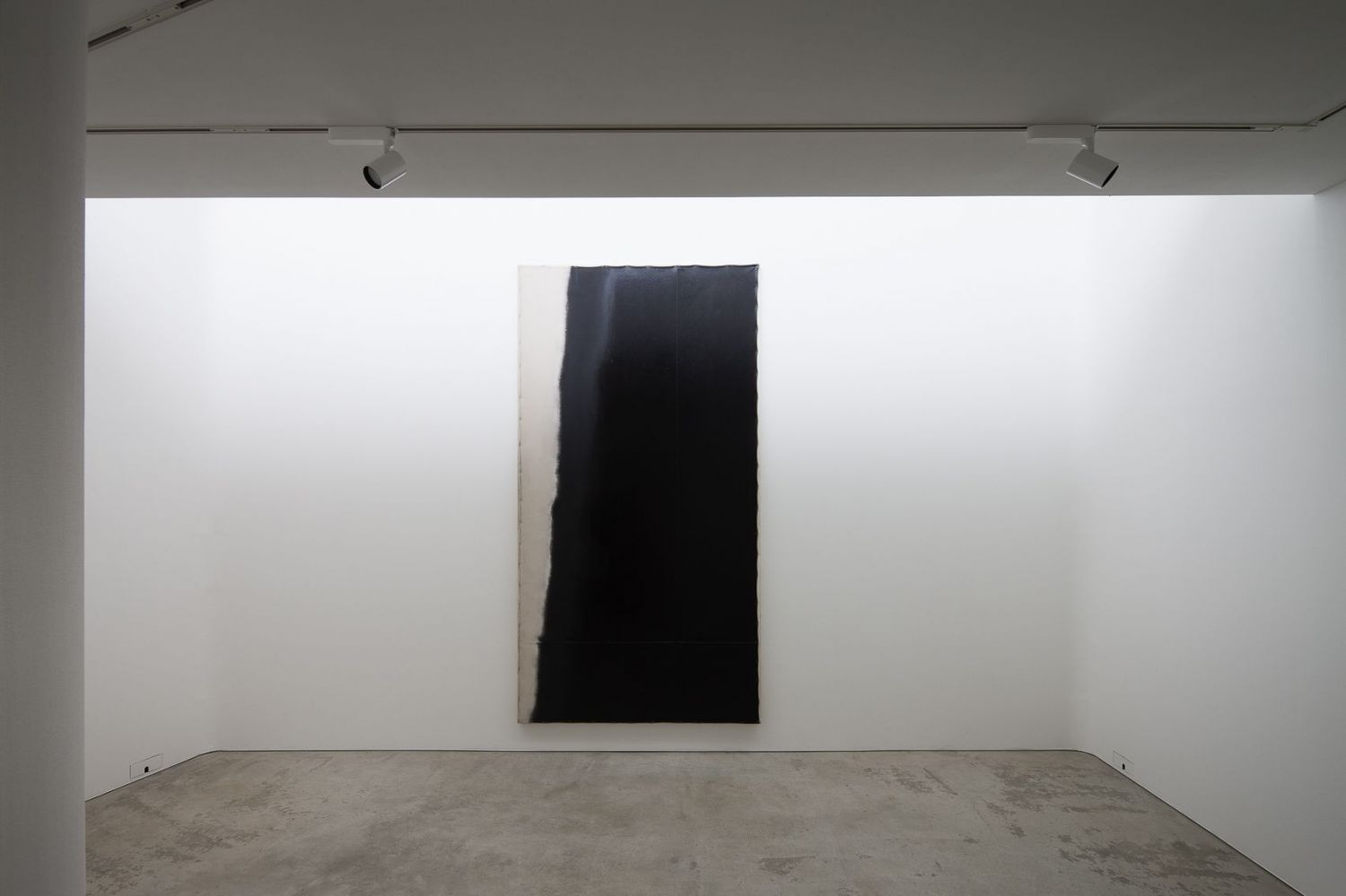 “SPACE23℃” is a gallery run by the wife of the late Koji Enokura, who has been active since the early 1970s and is also said to be a “Mono” artist. Before the renovation, one of the two houses separated by a single wall like a tenement house was opened as a gallery in a living room or dining room. Clients were asked to renovate a narrow house and create a gallery with office space.
We proposed to cut the garden to a level about 1800mm lower than the house, and arrange a gallery and parking space. By placing the gallery at a low level, we were able to secure sunlight for the house and a rooftop terrace instead of the garden. Rather than standing on the ground, the gallery's presence was sparse by making it close to the terrain. It was hoped that different activities of “life and exhibition” divided into two levels would coexist gently.
The interior space is a simple space structure with an office space that also serves as a reception and a gallery with concrete floors and white display walls in the back. A large wall is provided at the back of the gallery, and the space is wrapped in soft light from high windows that make use of the height of the space. The effect of “blurring the outline of the space” obtained by making the corner of the exhibition wall into a curved surface is intended to make the small space feel larger, and a tribute to the “bleeding” of the waste oil and paint used in his work. But there is. The photo exhibition is a representative work that was made from the 1980s to the 1990s, in which a cotton cloth was soaked with acrylic paint. I hope that “SPACE23℃”, assimilated into the terrain, will be developed as a gallery supported by various artists who admire him.
PrevProjectsNext