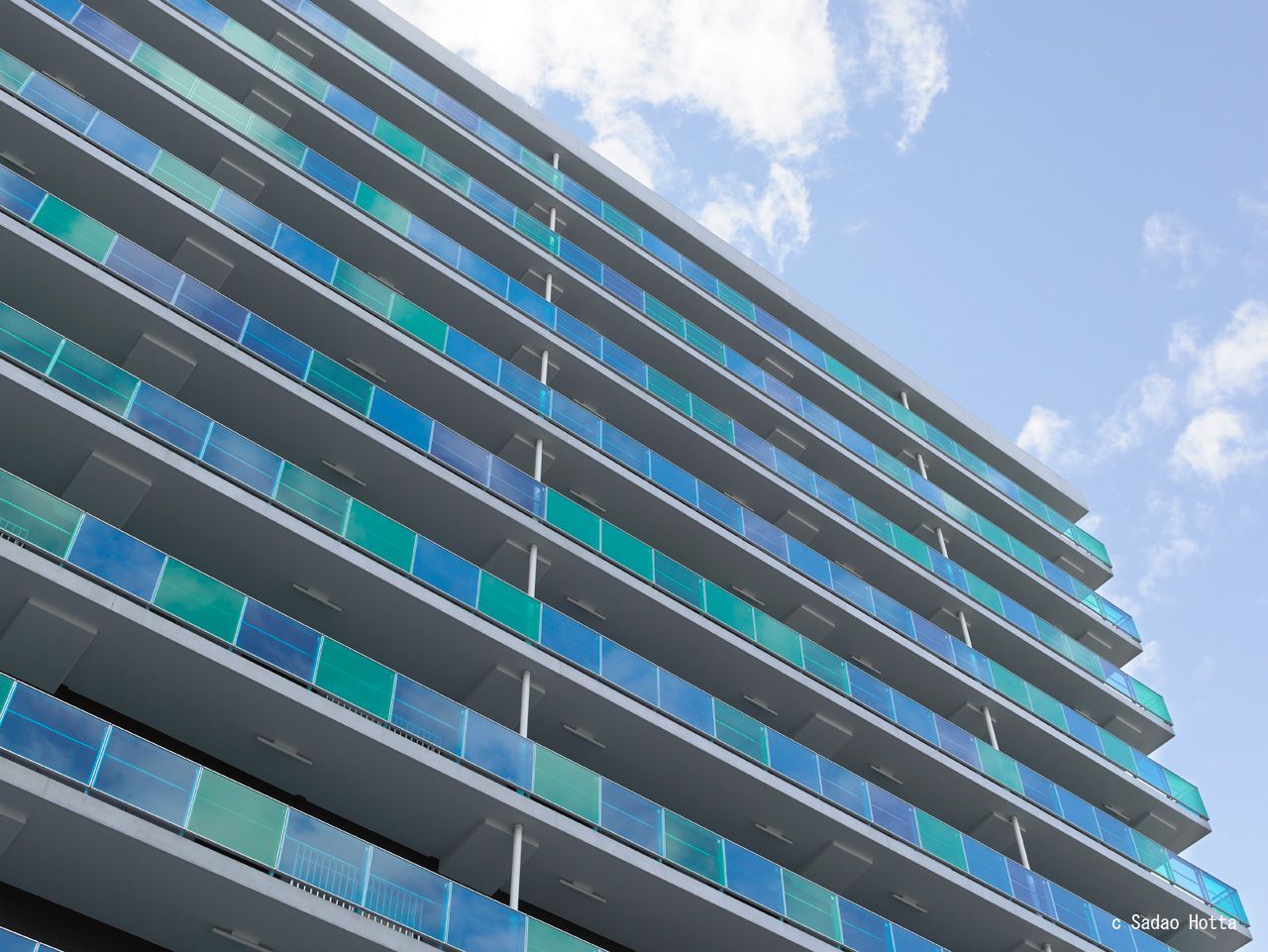 For the reconstruction project, we received the responsibility for both sides of the symbolic Ichostreet. The theme of our project became: how do we include these tiny grains (the human scaled space) right between 10 to 12 story buildings in the middle of the high density city.
We inserted a discreet one-story housing community supported by rows of loggias on both sides of the street. Furthermore, to ensure the connection to the nearby B-1 block (and its 1st floor deck), we came up with the solution comprising columns and a big staircase. People using this street, is not just people coming here with a specific purpose, its also a path for traversing*, and we also wanted to construct something that made the public spaces "white"** in terms of the activities within them.
* In contrast with traversing from A to B with a purpose, moving from A to B by being invited to wander by various activators is called "traversing" (Hiroshi Hara)
** A space or room made for a specific function is called a "black" space, while a "white" space is a space that changes function according to the acitivity performed.